U.S. citizen kidnapped in Niger rescued in navy operation
U

Kofi Nana drops it hot on this soulful and lovable tune dubbed "Akosua Nyamekye" for all, filled with lyrical...
Read more

The long-awaited charges against the former officer, Brett Hankison, were immediately criticized by demonstrators who had demanded more serious...
Read more

“Look, I understand. I understand how hard it is to have any hope right now. On this summer night...
Read more 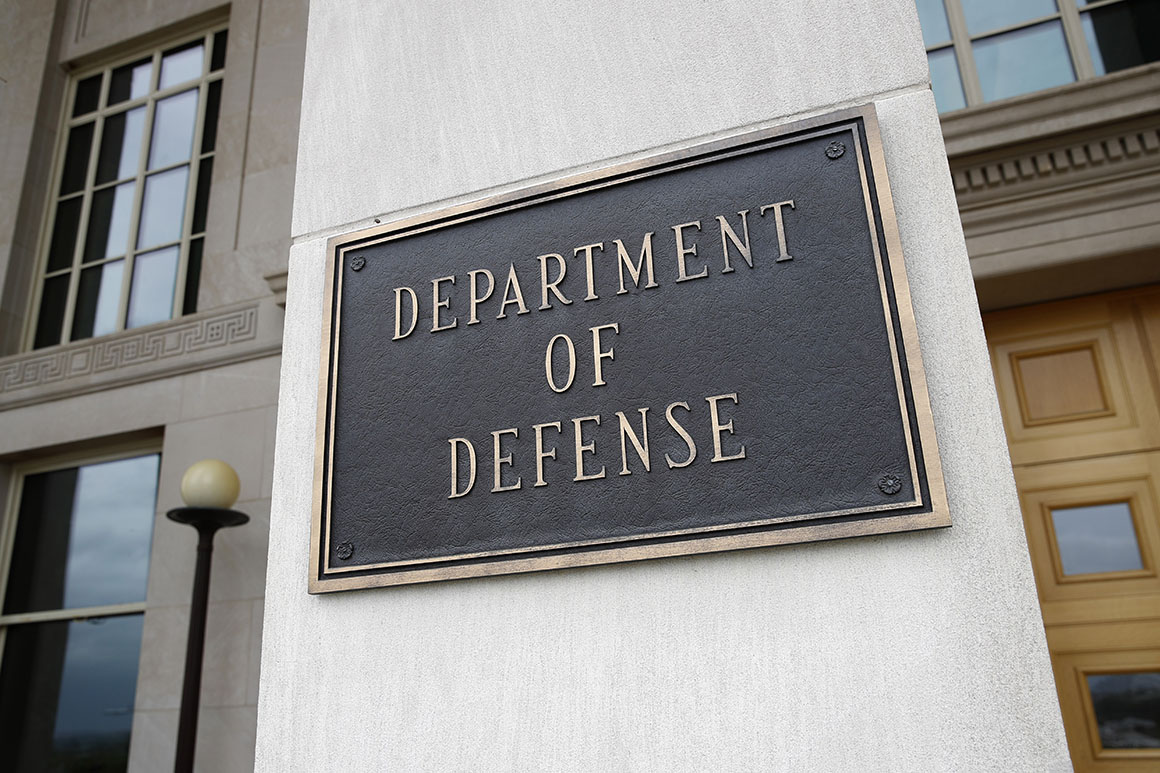 “This American citizen is safe and is now in the care of the U.S. Department of State. No U.S military personnel were injured during the operation,” the division said in a assertion.

Niger has confronted a rising number of assaults by extremists linked to both the Islamic State group and to al-Qaida. The kidnapping comes two months after IS-linked militants killed six French support employees and their Niger information while they had been visiting a wildlife park east of the capital.

The U.S. official, who was not licensed to publicly focus on the rescue and spoke on situation of anonymity, said there have been no stable indications that Walton’s kidnapping was terrorism-related and that it was as an alternative “trending toward a kidnapping for ransom.”

But the official said the U.S. authorities said it was involved that the hostage might be handed to one other terrorist group, or that the kidnapping might turn out to be a extended hostage-taking.

Walton is now back in Niger, in accordance to the official, who said no ransom was paid.

President Donald Trump has repeatedly promoted his administration’s focus on securing the release of American hostages held by militant groups overseas as effectively as others being detained. Earlier this month, two Americans held captive by Iranian-backed militants in Yemen had been released, together with a third person, in alternate for the return of about 250 of the Houthi rebels from Oman.