Trump said Friday that he might sign the orders “by the end of the week" and that “they’re being...
Read more

West Ham have an interest in Mohamed Simakan | Soccrates Images/Getty ImagesWest Ham United are checking out the...
Read more 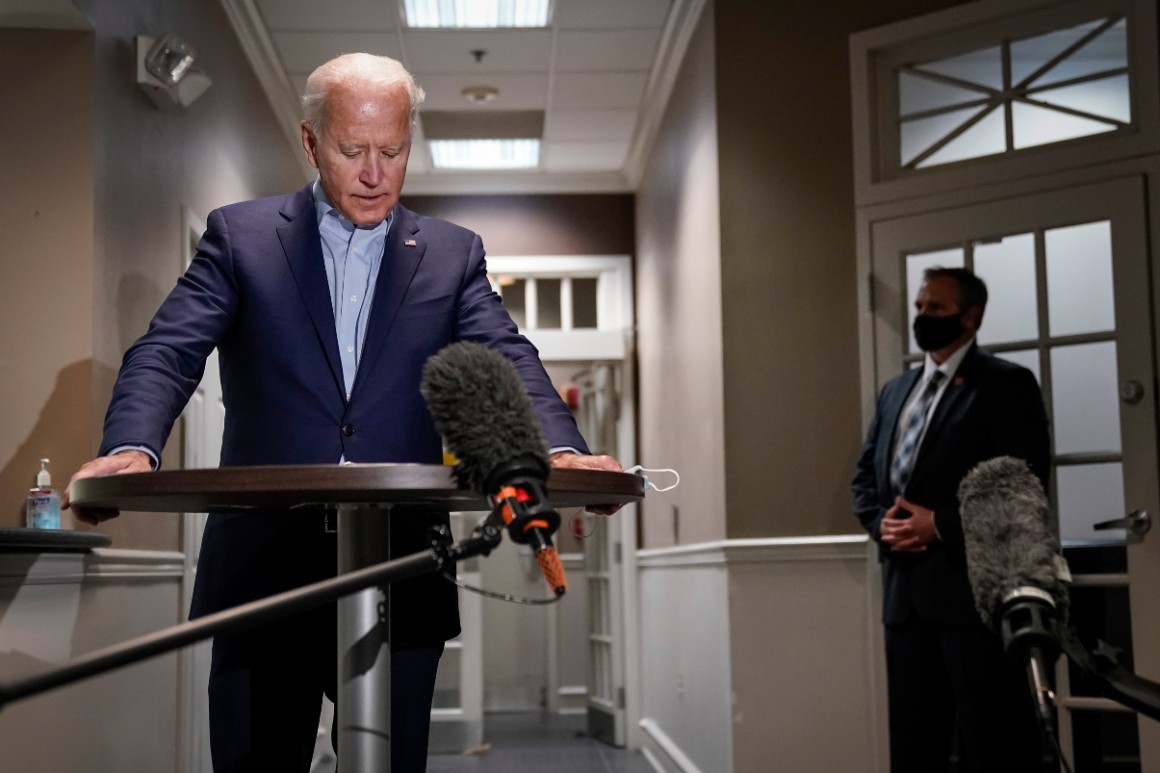 But the polls of the Sun Belt battlegrounds, conducted by Langer Research Associates, show Biden slightly ahead of Trump among registered voters surveyed in both states: 49-47 percent in Arizona and 48-47 percent in Florida, advantages that sit within the surveys’ margins or error.

Trump won Arizona’s 11 Electoral College votes by 4.1 percentage points in 2016. BiIll Clinton, who won Arizona in 1996, was the most recent Democratic presidential nominee to carry the state.

Trump also won Florida in 2016, securing the 29 Electoral College votes from the nation’s largest swing state by 1.3 percentage points in 2016. Florida has been carried by the eventual winner of each of the last six presidential elections.