WWE and Omaze issued the next:Omaze Invites You to Enter the Ring with WWE Legend Undertaker on the WWE...
Read more

Andy Robertson: The Scot Who Passes Every Test With Flying Colours At Liverpool

Andy Robertson is 1st on 's list of the best left-backs in the world.“I really don’t understand the question....
Read more

Koeman has left his role in charge of the Netherlands to return to Barcelona | TF-Images/Getty ImagesCall him brave...
Read more

Democratic convention takes ‘earth-shattering’ turn with its focus on race

Democrats reckoning with racial injustice and their past role in perpetuating it was a central theme in the party's...
Read more 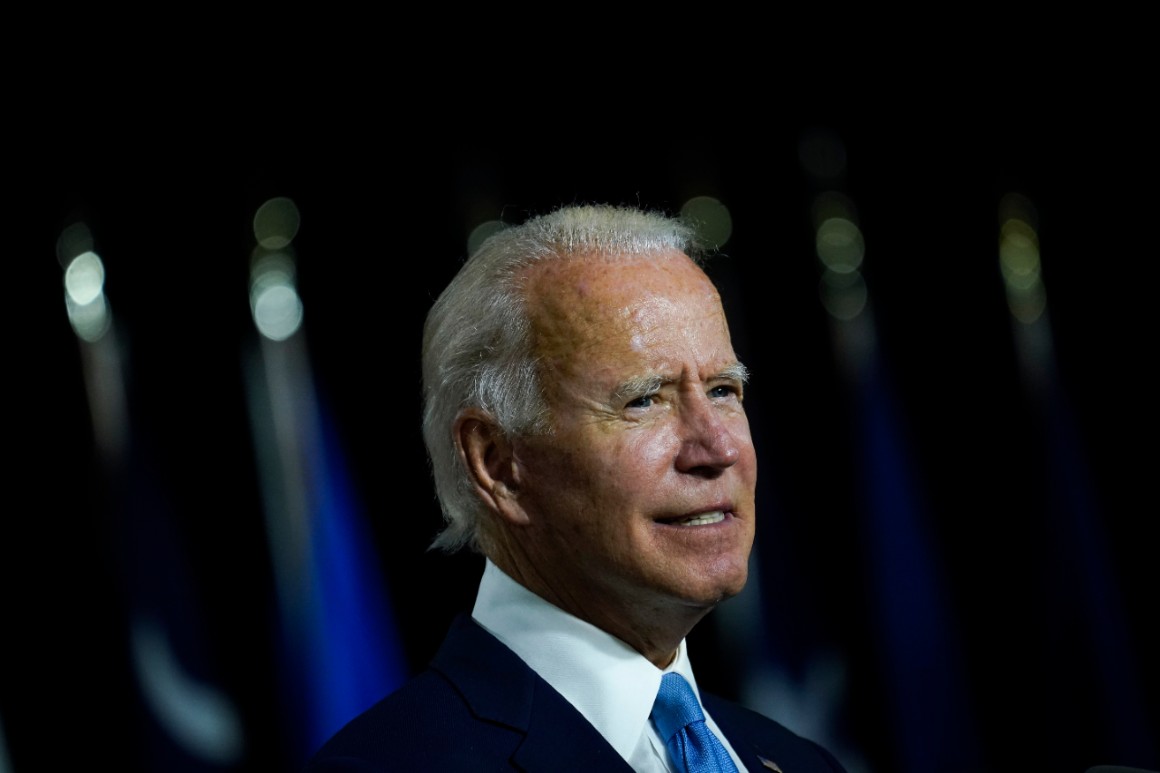 “How do you give up the greatest theme of all time with a new theme?” Trump said last year of switching from Make America Great Again to Keep America Great. “If I lose, people are going to say what a mistake that was. But we’re not going to lose, so it’s not going to matter.”

Then coronavirus struck, the economy collapsed and racial strife enveloped the country. Amid the crises earlier this summer, the Trump campaign toyed with another rebranding. But “Keep America Great” hats are still selling for $25 a pop.

“You can buy all the domain names you want, but Joe Biden can’t ever buy a way out of his 47 years’ worth of failure in elected office,” Trump campaign spokesman Hogan Gidley said in response to the domain purchase.

The domain play was the Democrats’ latest attempt at counterprogramming during the GOP event. Tonight, Biden will air a two-minute ad ahead of convention programming that includes a not-so-veiled clip of Trump struggling to walk down a ramp, followed by scenes of a vibrant Biden bicycling and jogging up stairs. It will run on all the major networks and over the weekend in battleground states.

The Biden campaign kicked off the week by announcing “Republicans for Biden,” a group led by Jeff Flake and including more than two dozen former members of Congress. The campaign rolled out a series of Republican endorsements during the week, including Justice Department and ethics appointees as well as former staffers for the late Sen. John McCain, Mitt Romney and George W. Bush.